A glamorous evening on November 19th saw an array of talented hairstylists parade down the ramp at ITC Sonar at the 2nd edition of the LOréal Professionnel Indian Hairdressing Awards which aims to bring the best of hairdressing talent from across the East Region to compete for the coveted position in the Grand Finale! As the no. 1 professional hair brand in the world, LOréal Professionnel has created an exclusive platform in India for hairdressers to get recognized for their art and creative talent at a national level.

The Indian Hairdressing Awards (IHA) invites hairdressers from across the country to showcase their hair artistry in a creative category of their choice: Colour Trophy, Cut & Style, Young Colourist and Mens Image. The top entries from across categories go on to compete at a Regional level and further on to the Grand Finale.

The competition was followed by the Awards evening which was a true celebration of hair artistry. The LOréal Professionnel Dream Team and ID Artists each showcased their creativity with the Dream Teams Nature Artistique and All Doll’d Up  the debut performance by the ID Artists. The Dream Team is represented by some of the best hair artists in the industry today while the ID Artists are a group of dynamic young hair artists who would be the stars of tomorrow.

The curated hairstyles were worn by the top models in the industry complete with avant garde ensembles designed by renowned fashion designer Gavin Miguel. Each ensemble reflected Gavin’s signature style of detail and sophistication, setting the perfect tone for the grandeur evening. The show ended with the announcement of the winners of the IHA 2016-17 East Regional Finalists. 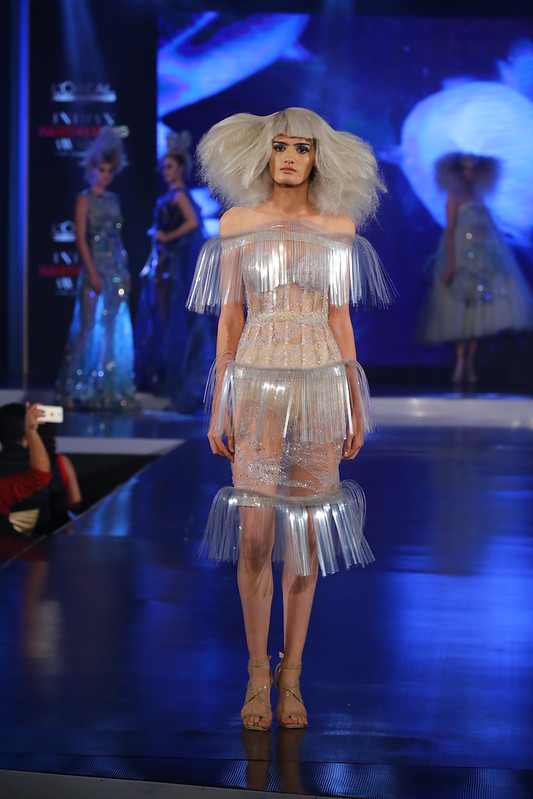 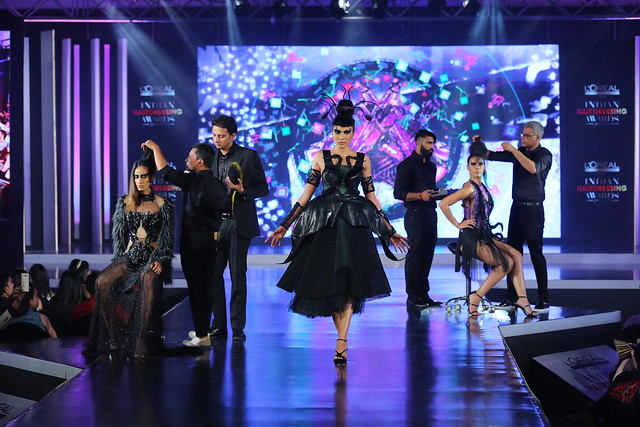 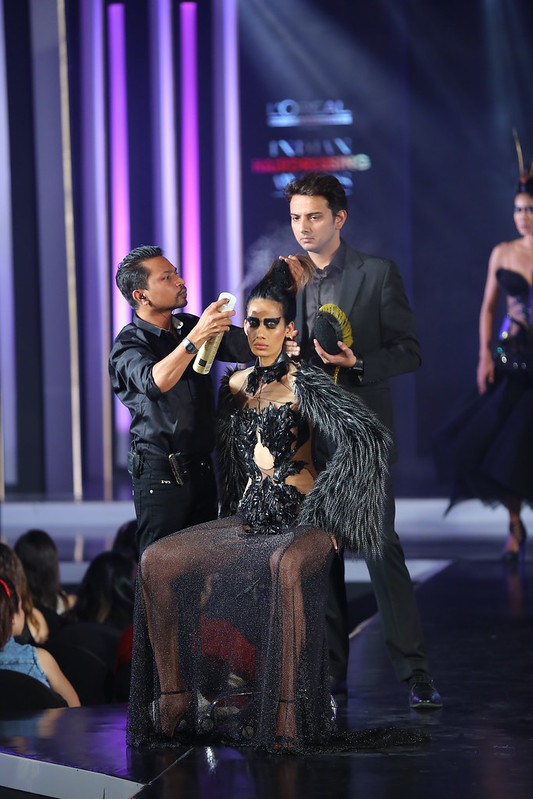 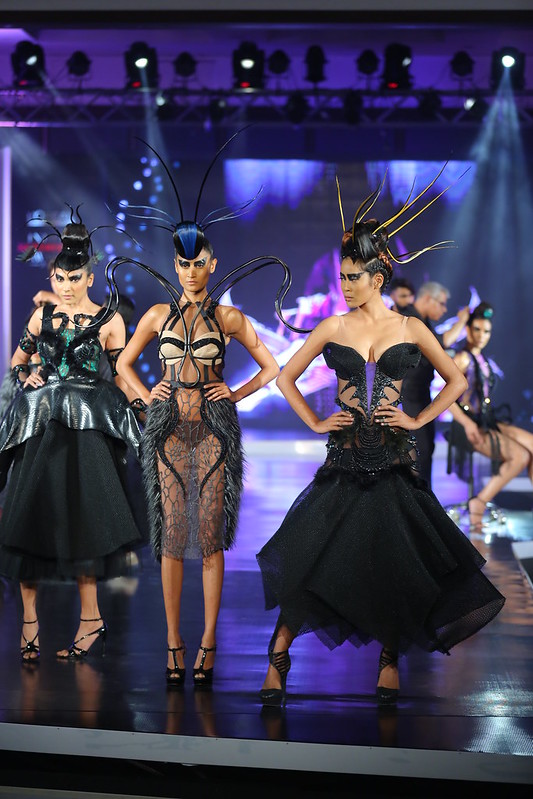 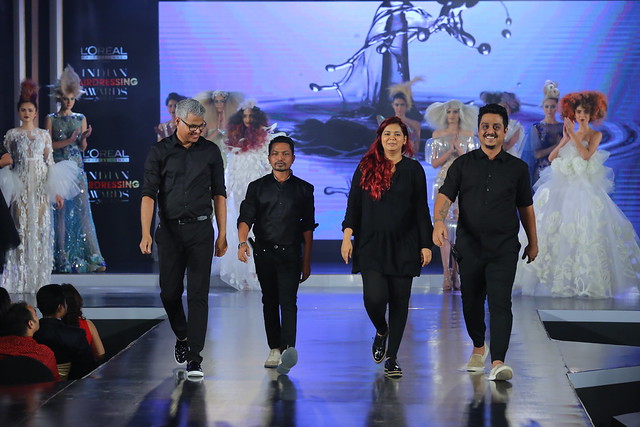