Tata Steel Kolkata Literary Meet : To the Brink and Back

“The year 2016 represents the success of the 1991 reforms in many ways. What we have now, may be termed as Pockets of Crisis but the economy is definitely not in crisis”
-Jairam Ramesh

A riveting session at the Tata Steel Kolkata Literary Meet by Economist and former Member of Parliament, Jairam Ramesh, in conversation with Industrialist, Harsh Neotia transported us to the year 1991. The discussion was with reference to his book “To the Brink and Back: India’s 1991 Story”, an insight to the Liberalisation in Economy in the early 90s. 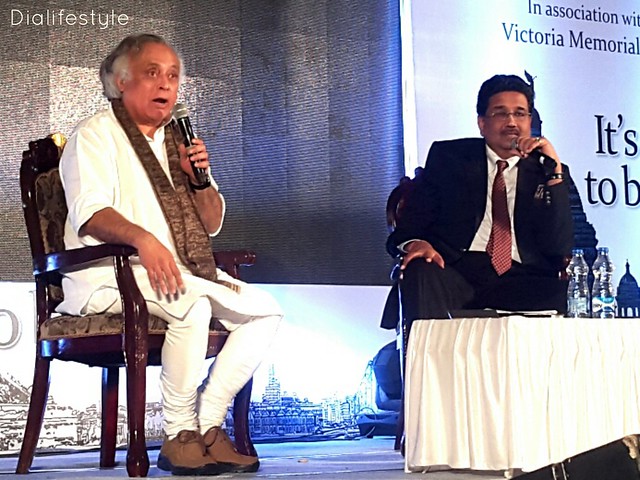 Mr Jairam Ramesh had been a close insider during the eventful months of the Great Indian Economic Crisis in 1991 which eventually led to the Liberalisation, Globalisation and Privatisation of the economy. “I think this was a story waiting to be told as 60 percent of India was born after 1991. The present generation who take things for granted needed to know that 25 years ago, things were not this easy”, Ramesh said, on being asked about the inspiration for his book. 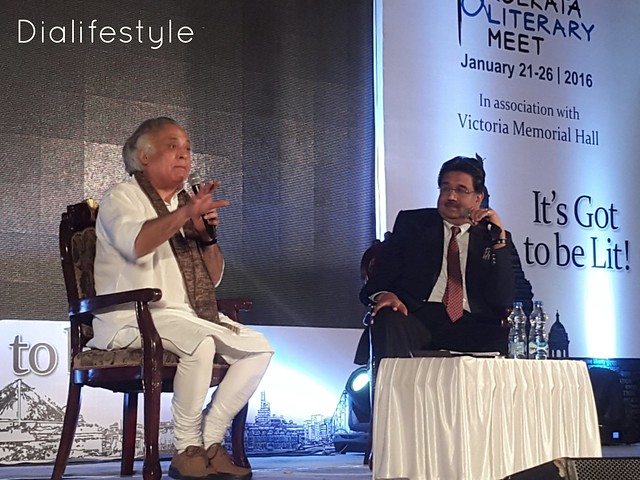 Jairam Ramesh on 1991 crisis:
“In my view, the 1991 economic crisis was one of the most serious cases of economic crisis, because it combined economic collapse with political uncertainty and social unrest. This is a very dangerous cocktail.

Harsh Neotia talked about this very interesting incident mentioned in the book where an economic analysis by four eminent economists at that time created a huge furrow as it was sent with the routine papers to the other members of the Parliament. What Mr Neotia wanted to know was what could be the reason for such a furrow, caused by a mere articulation of the economic situation. Mr Ramesh was prompt to answer. In 1991, there was no consensus on the reforms. The opposition party back then did not believe in economic reforms. There was a huge debate with some supporting the reforms and many opposing them. The fact that the papers of the consenting four economists were circulated and the opposing thirty five were not, led to the furrow. His book narrates the story of how in such a divergent atmosphere, a political consensus was achieved, that has endured for twenty-five years. 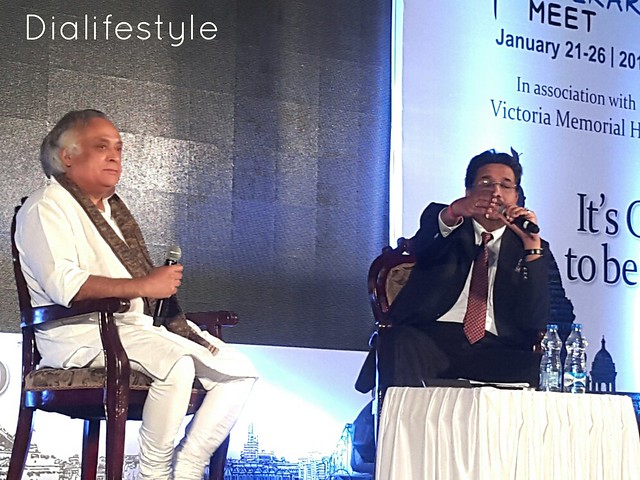 The session continued with a lot of discussion on the major roles played by then Prime Minister P. Narasimha Rao and Finance Minister, Dr. Manmohan Singh. Rather, he believes them to be the Messiahs of the economic reforms.

He believes, Rao and Dr. Singh were the most unlikeliest of pairs and that created miracles.